Advertisements in cinemas as one of the most effective advertisement types.

Park Cinema is the biggest national chain of the modern and multiplex cinemas in Azerbaijan. Today our cinemas are located in the famous shopping and entertainment centers such as Park Bulvar, Metro Park, Zagulba Mall, Flame Towers. Besides, the only outdoor cinema in Azerbaijan located at the territory of beach club Amburan is also managed by Park Cinema. As well as, 3 cinemas have been opened in such regions as Masalli, Quba, and Mingachevir in 2018. Each of these cinemas has a number of opportunities for successful placement of your advertisement. 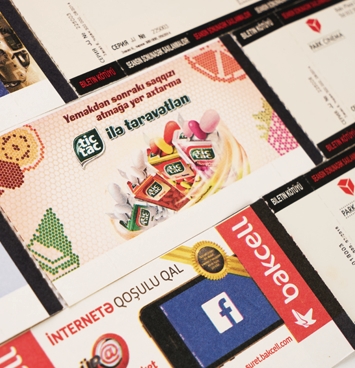 There are some indisputable advantages in the placement of an advertisement in our cinemas:

With "Ulduzum"
second ticket for free! 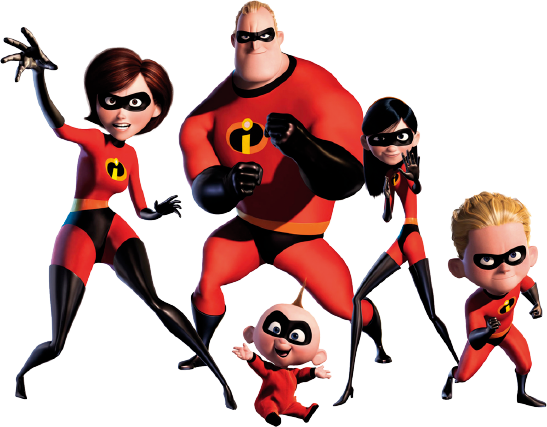